The car was bought new from Land Rover dealer Romijn in The Hague, and delivered on 1st March 2007. The current (second) owner bought the Discovery on 20th April 2009 with a speedo reading 99000 km. He has taken care of the car to perfection and has had maintenance carried out on time. In those twelve years, the car has only had one shortcoming: the battery was drained. Both on the inside and the outside it is immaculate. Even under the hood it is like new. The car has only two minor drawbacks: it has a very small dent in the right rear door and the left front door seal has a crack.
The car is equipped with a towbar, radio and CD player. Also present are: all tools, the maintenance booklets, and to the keys two remote controls with recently replaced batteries.
The current owner is a real car freak. His first Land Rover was a TD 5 with which he has enjoyed driving at home and abroad for many years. Then in 2009 he bought a newer model, this Disco 3. With this car as well he drove more than 95000 km without any problems. His motto was always: if you take good care of your car, it will always be there for you. He is also convinced that if this car is properly maintained, it can still drive at least 200,000 or 300,000 km. He says goodbye to this Disco 3 with a heavy heart, but thinks it is time for a new model.
The mileage is demonstrably 195047. On speedo reading 194617 a B service has been carried out. The car is MOT approved until 4th March 2022. It has been serviced from new by two well known specialist companies.

More adverts from this dealer 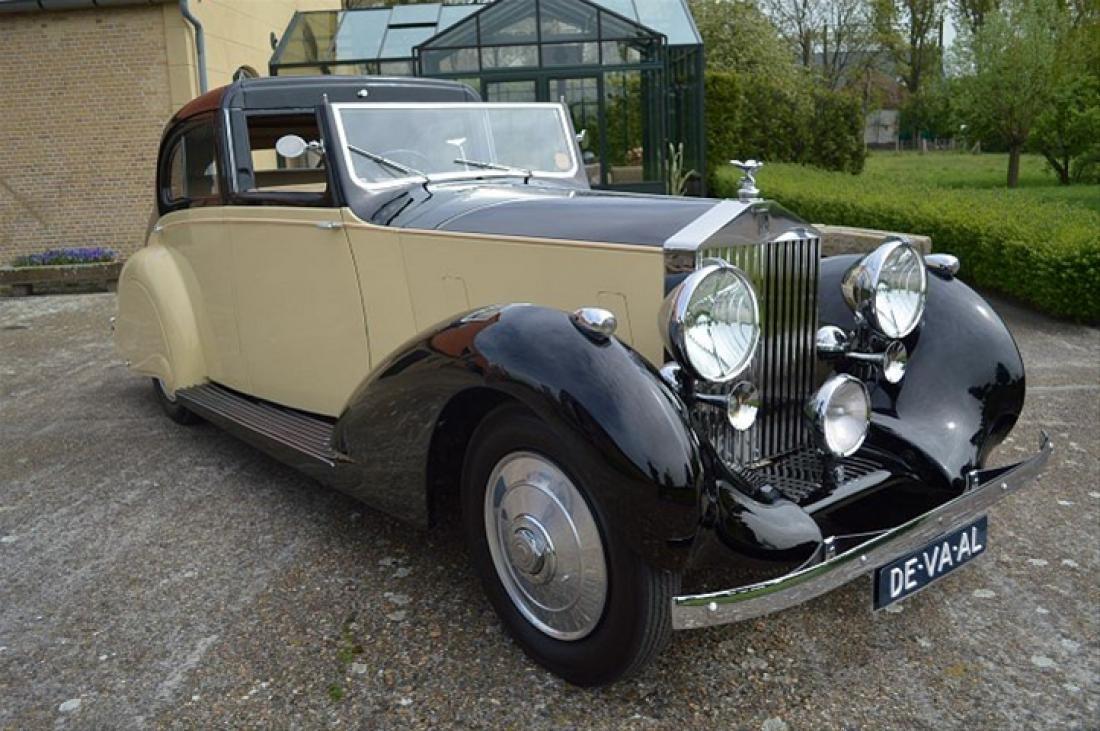 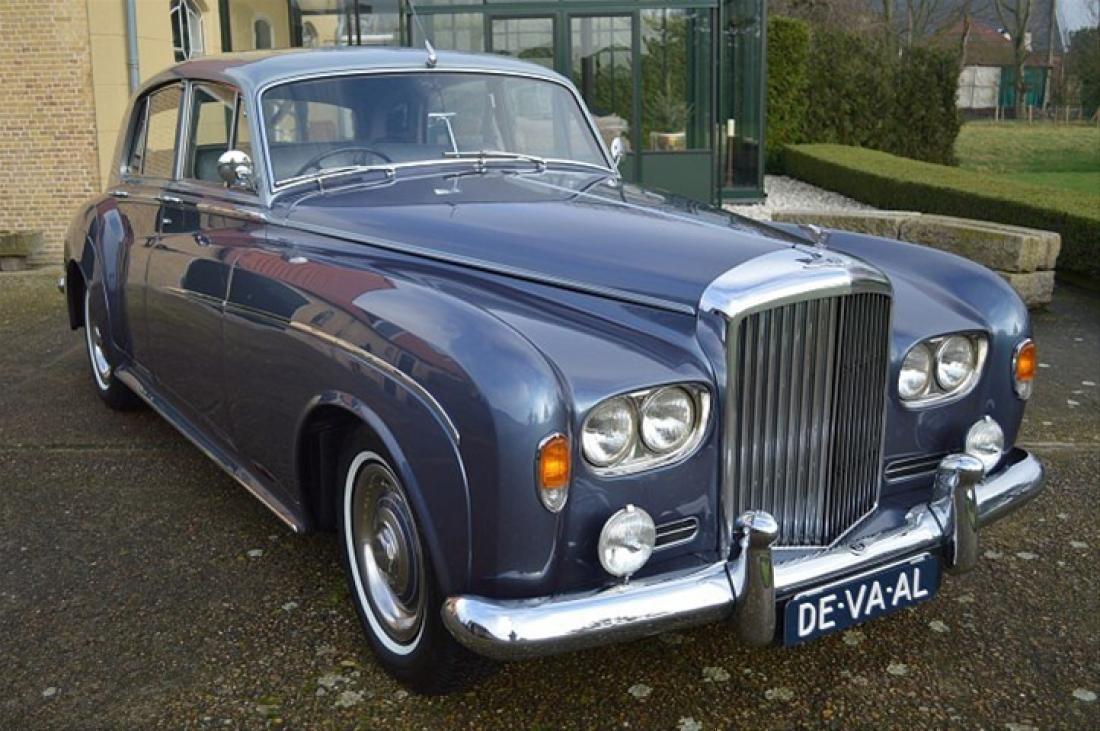 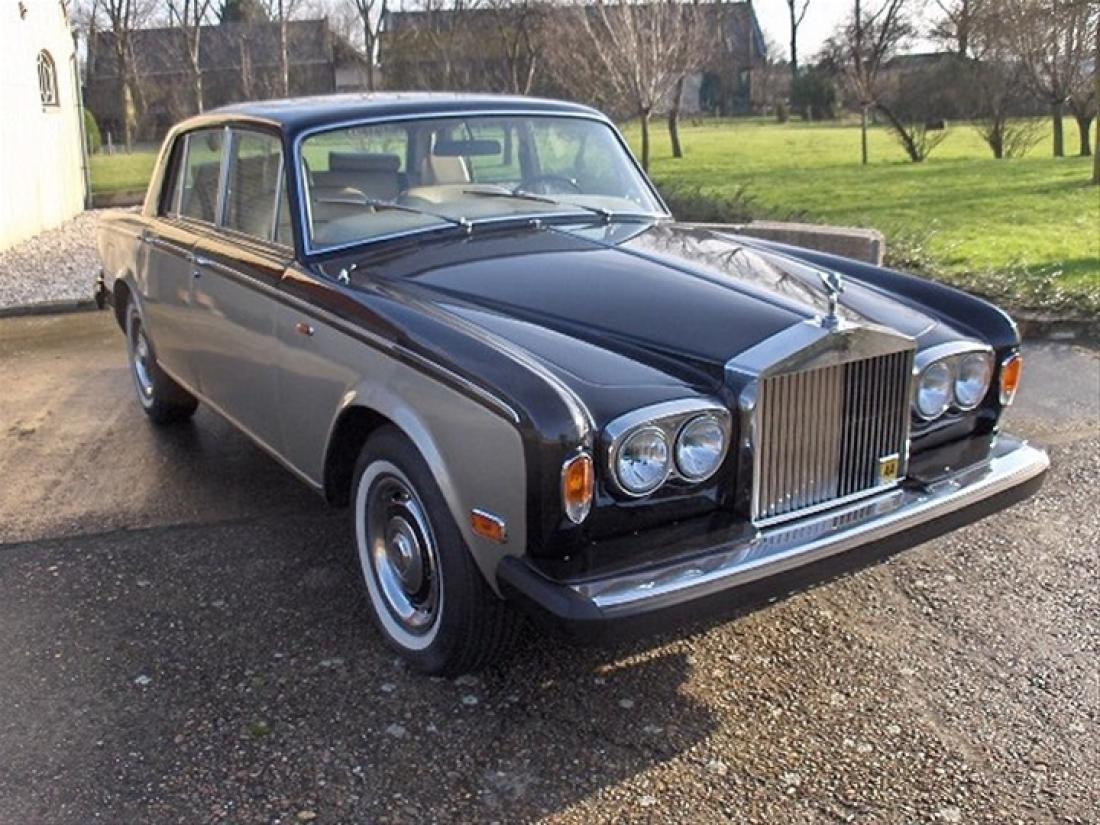 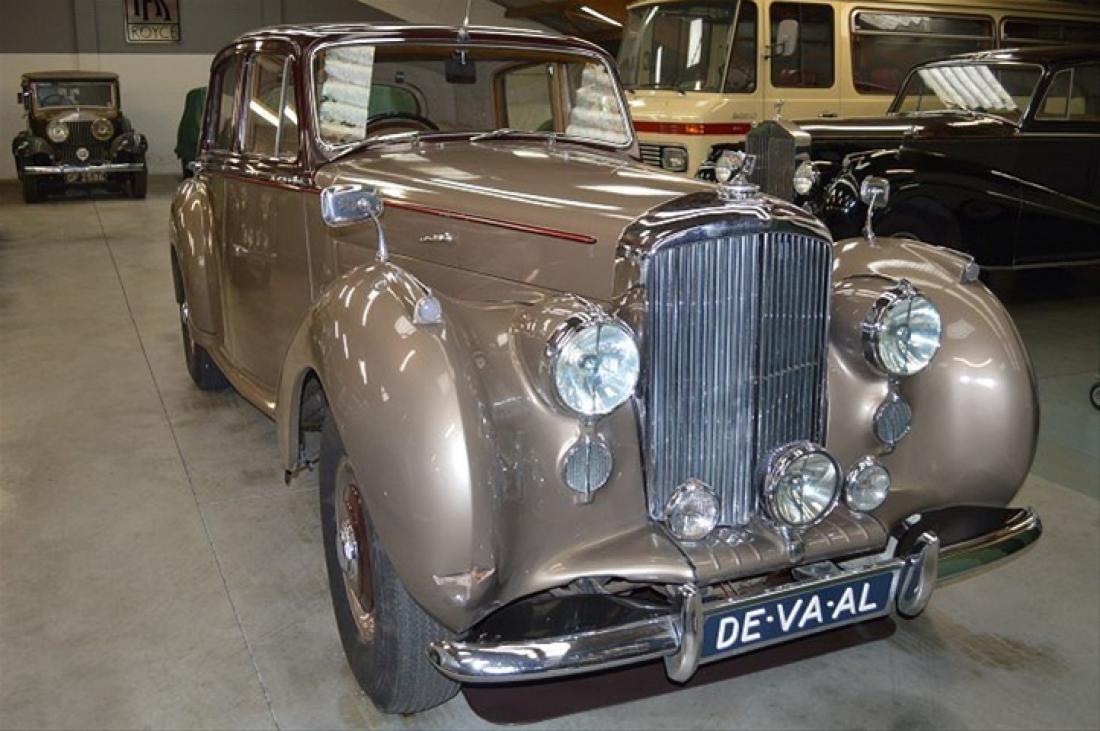